Let those who have ears… 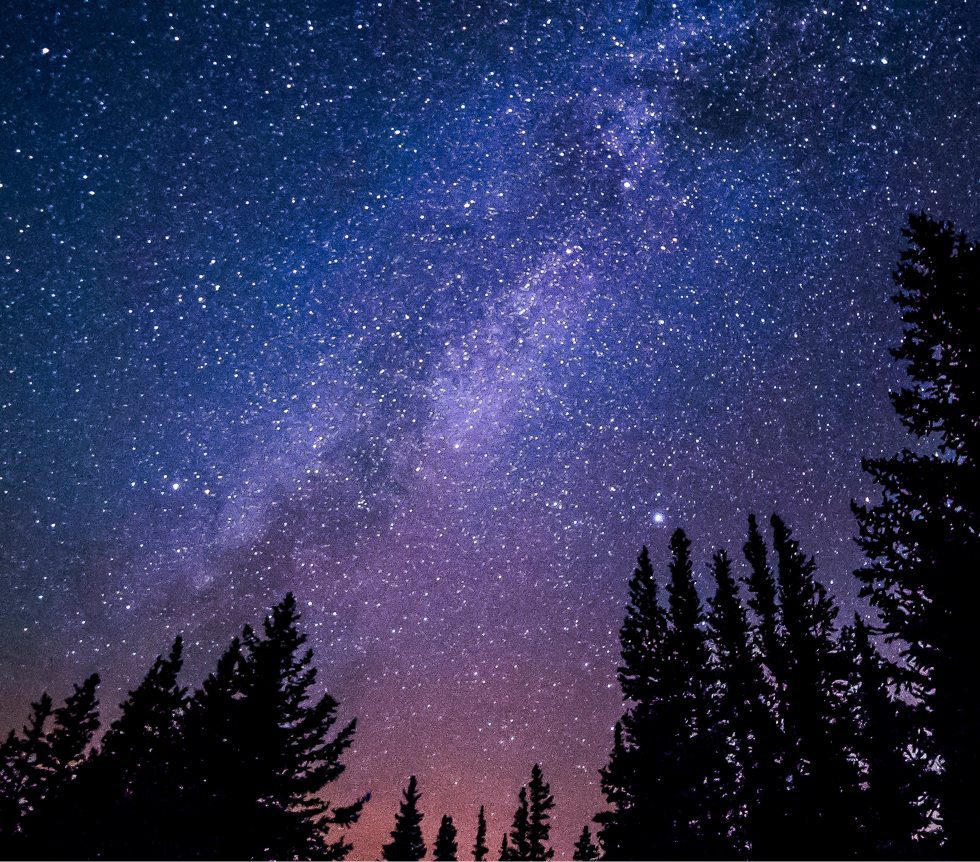 Last night I listened to a couple of talks at a Cursillo School of Leaders. These were well done, and well researched. The women who happened to be talking had put time, effort and thought into these presentations, and both admitted that the preparation had caused a change of mind and/or heart in themselves.

I listened to the words and a couple of things struck me:  First, I was hearing with different ears. Same words, but very different meanings to me. That means I heard things I had never heard before, even if I had heard the same words proclaimed. One of the ideas that has been voiced is about being fully human. I’ve mouthed those words, but mostly they were a mystery to me. I hear words about “something superior to this world” and I bristle… until I begin to understand that what I seek is superior in as much as it is more, beyond, a unity of the physical world we see (and touch and hear) and the Spirit  or power that animates not only humans but all the world. A unity in the universe.

I’m listening with new ears. I’m hearing the same words and moving to a different understanding. If I truly believe that God is everywhere and in everything/person/creature/plant/situation, and that the same holds for the Body of Christ, then I’m approaching this idea of sharing the Good News differently. I only need to witness to the Love that is Lord of Heaven and earth and be led by that light. I don’t need to judge. I don’t need to worry that someone else is responding incorrectly. I can let go of the need to be “right.”  I am free to evaluate the results of actions without judging the person.

Maybe those are the ears Jesus was referring to… for now, I’m going with that. 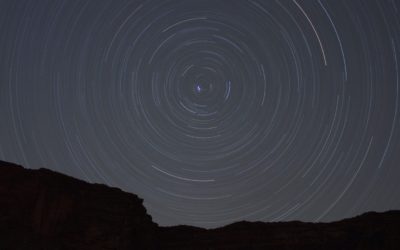 Four and a half years ago -- in September 2013, I joined a friend to walk the Via Frances (Camino de Santiago de Compostela) in Spain -- we did start in St. Jean Pied de Port, France, but by day 2 we had made our way to Roncesvalles, Spain by crossing Napoleon's Pass...

This site uses Akismet to reduce spam. Learn how your comment data is processed.

Marathoner (hey! I did complete the Nashville Rock'n'Roll Marathon! -- never again!), peregrino (Via Frances, Camino de Santiago de Compostela 2013), techie behind famvin.org for over 20 years now, mother to David, Marie and Daniel, Mémère to Lily, Ella, Genevieve, Henry, Avery, Luke and Claire, Catholic Christian (when I get frustrated and want to leave the RC I find myself asking "But where would I go?"), Auburn Tiger (War Eagle!), retired from Auburn University Libraries, and after 44 years, I'm still married to JP.